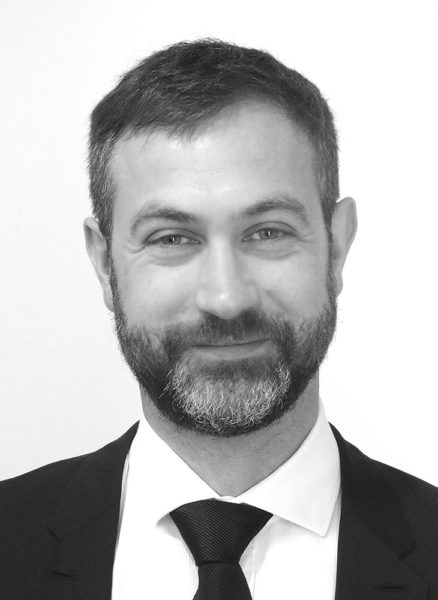 Edmondo Barletta joined Partners Capital in 2013. He is a Managing Director and Head of Continental Europe. Initially based in London, Edmondo relocated to Paris in 2019 to establish the Paris office. Previously, Edmondo was at Bain Capital Private Equity in London, and a Consultant at Bain & Company in Paris. Edmondo graduated from Politecnico di Torino, Ecole Nationale des Ponts et Chausees and holds an MBA from The Wharton School of the University of Pennsylvania.